from The Tigers EP by Danny Barwick 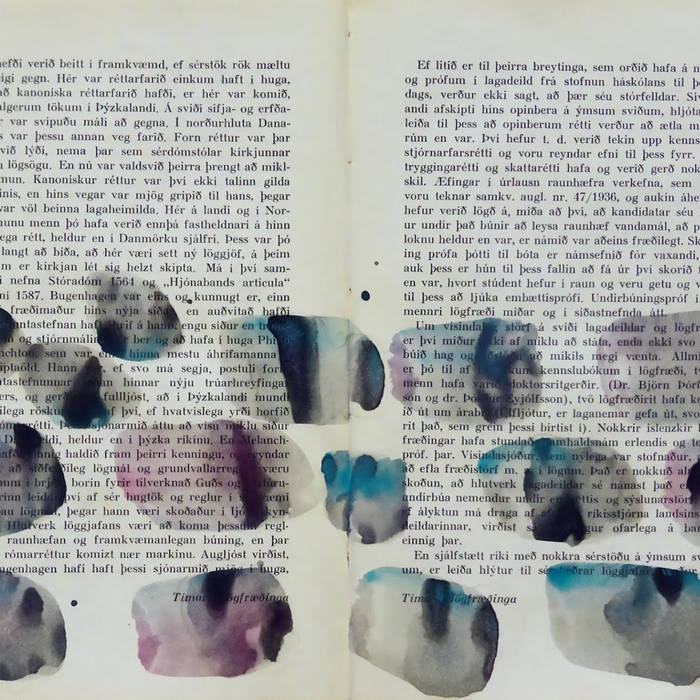 This song came from a particular experience with Psilocybin mushrooms. I’m a big advocate of using them to explore otherwise untapped areas of creative perception (it’s laughable that our present culture has outlawed a fungus). One night, my friends and I were camping and as the mushrooms began to take hold, I was drawn out into the forest alone. The next three hours were monumental for me. The forest teemed with characters and it seemed that there was a childlike playfulness intrinsic to the world that I had never noticed before. A few weeks later, I was reading Alan Watts diaries of his experiences with LSD, appropriately titled ‘A Joyous Cosmology’. I was stunned to read almost identical realisations to my own experience. So this song became an attempt at describing these experiences musically.

Danny Barwick is a Perth based producer and singer. He began his career in 2012 as a drummer, recording and touring in several bands before taking up production. Inspired by the likes of James Blake, Nick Cave, and Thom Yorke, Danny's music merges acoustic instrumentation with experimental electronic production. Danny also likes to make furniture. ... more

Bandcamp Daily  your guide to the world of Bandcamp

Featuring appearances from Kari Faux, Bluestaeb and and interview with NY-bred artist Wiki